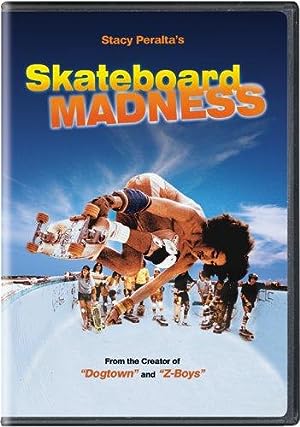 How to Watch Skateboard Madness 1980 Online in The UK

The cast of Skateboard Madness

What is Skateboard Madness about?

When a reporter too laid-back for his own good is told his last chance to keep his job is to get some good photos for a story on skateboarding, he seeks out a group of four boarders who agree to take him on a skateboarding tour of California. After showing extensive footage of skateboarding moves and tricks, the film then goes on to show some surfing and snowboarding. The film is also bookended by a pair of animated shorts, both about skateboard racing.

Where to watch Skateboard Madness