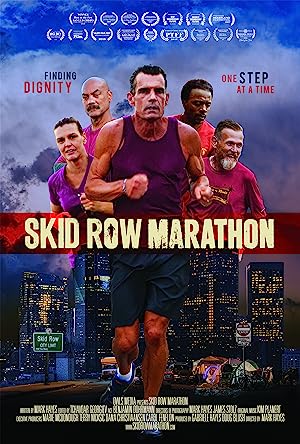 How to Watch Skid Row Marathon 2017 Online in The UK

The cast of Skid Row Marathon

What is Skid Row Marathon about?

A criminal court judge starts a running club on L.A.'s notorious skid row. The club's members, comprised of homeless drug addicts, a recovering single mom and an paroled murderer, consider themselves among those least likely to succeed. As they train together to run in international marathons, they learn to dream big as they are re-acquainted with their own dignity.

Where to watch Skid Row Marathon