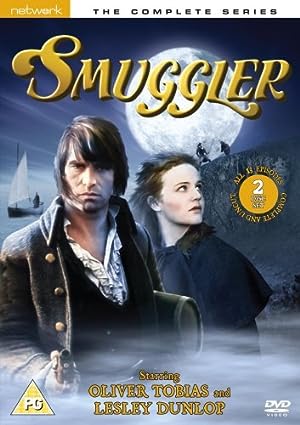 How to Watch Smuggler Online in The UK

The cast of Smuggler

What is Smuggler about?

Set in 1802, this fast-paced swashbuckler chronicles the adventures of ex-British naval officer turned smuggler Jack Vincent as he eludes revenue officers along the coast of England. A headstrong loner, Vincent frequently finds himself entangled in the espionage war between England and France in this early part of the Napoleon Era.

Where to watch Smuggler