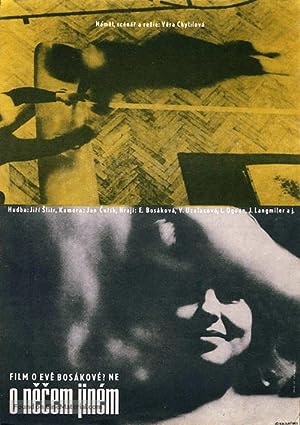 How to Watch Something Different 1963 Online in The UK

The cast of Something Different

What is Something Different about?

Two stories are simultaneously told. One dutiful mother progressively becomes a frustrated woman who is the only one assuming the family responsibilities of working at home and looking after her only son, whereas her husband works all day, does not appreciate his wife's efforts and the only thing he does by the time he gets home is to read the newspaper and watch soccer matches. On the other hand, a female gymnast prepares for her last competition before her career retirement, but faces pressure from her trainer and a lack of motivation to keep going. The film depicts frustration on both sides, and parallels two worlds dominated by men, where women do not receive any recognition, and in case they do, it is momentary.

Where to watch Something Different