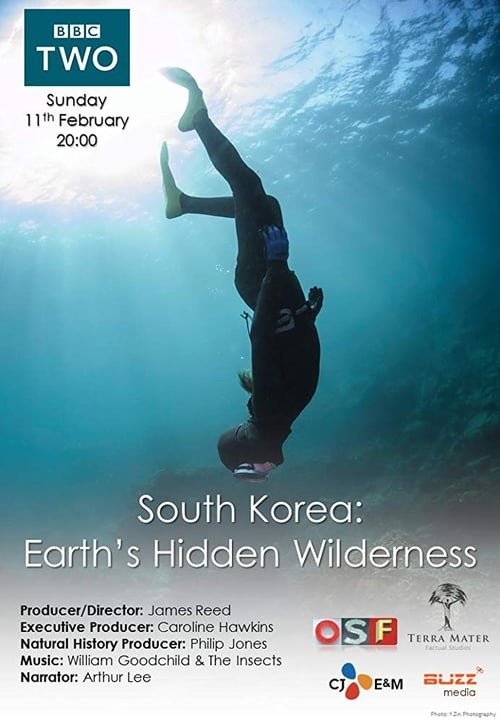 What is South Korea: Earth's Hidden Wilderness about?

Once a mountain kingdom of ancient palaces and emperors, Korea in the 21st century is largely known for its modern cities and decades of conflict. Tensions between North and South may be what defines it to outsiders but beyond the battle scars there is another side to Korea. In the south are large pockets of untouched wilderness where extraordinary animals flourish and Koreans continue to practice age-old traditions in tandem with the seasons and with nature. It is in these connections, rather than in division, that we see the true Korea.

Which streaming services can you watch South Korea: Earth's Hidden Wilderness on