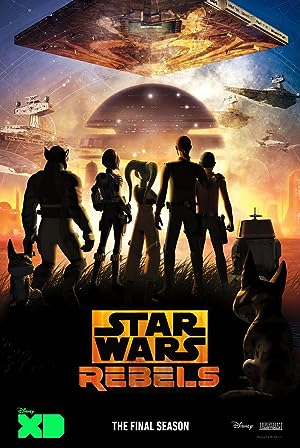 How to Watch Star Wars Rebels Online in The UK

The cast of Star Wars Rebels

What is Star Wars Rebels about?

An animated TV series set between the events of Episode III and IV, Star Wars Rebels takes place in a time where the Empire is securing its grip on the galaxy and hunting down the last of the Jedi Knights as a fledgling rebellion against the Empire is taking shape.

Where to watch Star Wars Rebels