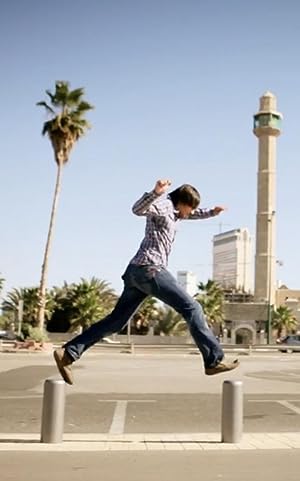 How to Watch Stateless 2012 Online in The UK

The cast of Stateless

What is Stateless about?

Majd Khalifeh is 28 years old, has lived in Belgium for 7 years, speaks fluent Dutch and cracks Belgian jokes like no other. Yet Majd is not Belgian. He is not Turkish, Moroccan, Iraqi or Afghan either. Majd is stateless since his birth. Officially he has no nationality and no fatherland. In reality he does. He calls himself Palestinian. In 1948, during the Arab-Israeli war, his family was expelled from the area around Haifa, a city now part of Israel. Until today, they are barred from returning. Obtaining a visa is impossible, let alone a residence permit. And yet, after numerous times of moving from country to country and endless paperwork, he did it. Thanks to his Belgian residence permit and the support of an NGO he was granted a tourist visa for Israel. As a tourist Majd can visit his own country for the first time in his life. Xander and Pieter Stockmans, two good friends and colleagues, follow in his footsteps during this unforgettable journey. Along the way Majd encounters the political and religious complexity of the country. Each time he tries to understand both sides of the story. Majd is also looking for the house where his family used to live and for the cinema that was run by his grandfather. It is a quest for his roots and a homeland.

Where to watch Stateless