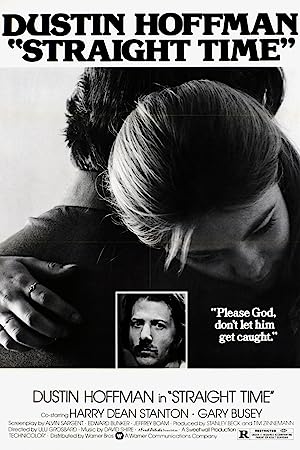 How to Watch Straight Time 1978 Online in The UK

The cast of Straight Time

What is Straight Time about?

After being released on parole, a burglar attempts to go straight, get a regular job, and just go by the rules. He soon finds himself back in jail at the hands of a power-hungry parole officer. When he is released again, he assaults the parole officer, steals his car, and returns to a life of crime.

Where to watch Straight Time