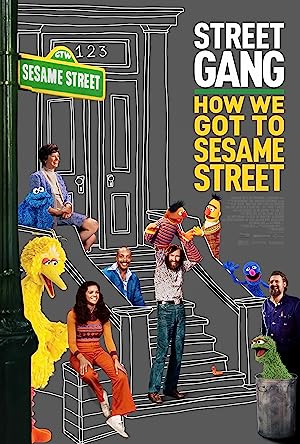 Street Gang: How We Got to Sesame Street

Watch Street Gang: How We Got to Sesame Street 2021 in the UK

Where to watch Street Gang: How We Got to Sesame Street

What is Street Gang: How We Got to Sesame Street about?

Street Gang: How We Got To Sesame Street takes us inside the minds and hearts of the Sesame Street creators, artists, writers, and educators who, together established one of the most influential programs in television history. In late 1960s, Joan Ganz Cooney, a socially conscious female television executive was working in the fledgling world of public television. She was asked by friend Lloyd Morrisett Jr., who worked for the Carnegie Corporation of New York and who specialized in the psychological studies of pre-school children, to take on revolutionary experiment. Could Joan create a children's show that would "master the addictive qualities of television and do something good with them?" Inspired by the civil rights movement, Joan and Lloyd took this experiment one step further and began to envision using the new medium of television to educate all children, and specifically reach America's "inner city" children to help close the educational gap that systemic racism and poverty had created. It was the right project, at the right time, and she needed the right group of people to make it happen. To harness the burgeoning power of television and create an educational, impactful, and entertaining show that could reach children nationwide. Cooney recruited visionary Muppets creator Jim Henson and acclaimed children's television writer and director Jon Stone to craft the iconic and uplifting world of what became Sesame Street. Street Gang: How We Got To Sesame Street focuses on the first two experimental and groundbreaking decades of Sesame Street, highlighting this visionary "gang." With interviews with the original surviving creators, and their families, we hear and see how "the gang" came together. They share stories of the challenges and stumbling blocks involved to create the show and its iconic characters, and also speak to confronting boundaries that came their way with unflinching purpose. All with a wicked sense of humor, and pure joy. The gang knew that they were part of something that was special, critically important, and bigger than themselves. Street Gang: How We Got To Sesame Street reintroduces the world to Joan's gang. With exclusive behind-the-scenes footage, and original cast and creator interviews, audiences will meet the people that audaciously interpreted radical changes in society and engaged children in ways that entertained and educated them like never before. Now is the perfect time to tell the story of the show's origins and inspire people to use purpose, and the power of creativity, to make a positive impact in our world.

Which streaming providers can you watch Street Gang: How We Got to Sesame Street on

Street Gang: How We Got to Sesame Street Trailer

More Documentary movies like Street Gang: How We Got to Sesame Street 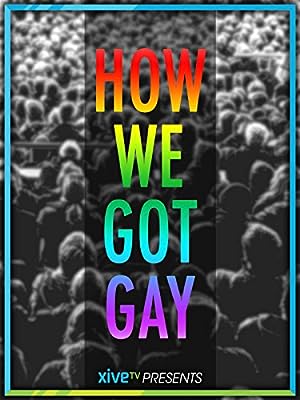 How We Got Gay
Documentary 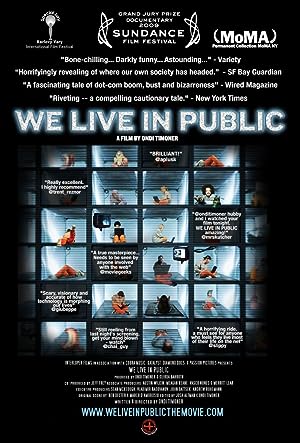 We Live in Public
Documentary 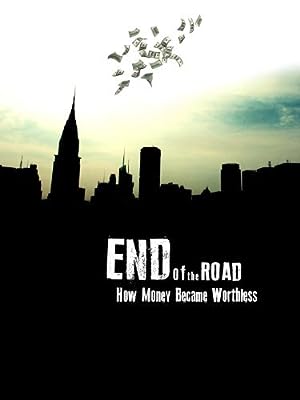 End of the Road: How Money Became Worthless
Documentary 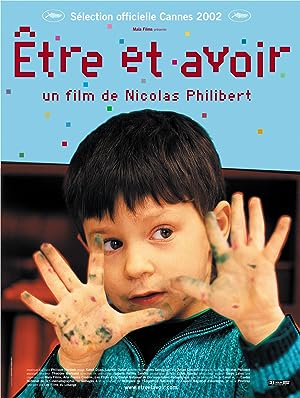 To Be and to Have
Documentary, Family 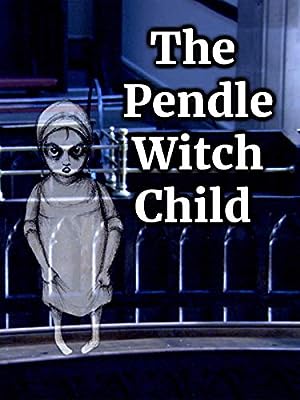 More documentary tv shows like Street Gang: How We Got to Sesame Street