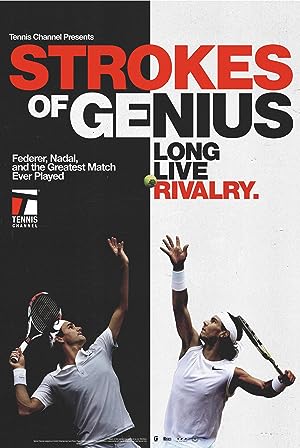 How to Watch Strokes of Genius 2018 Online in The UK

The cast of Strokes of Genius

What is Strokes of Genius about?

The film intertwines Roger Federer and Rafael Nadal's lives with their famed 2008 Wimbledon championship - an epic match so close and so reflective of their competitive balance that, in the end, the true winner was the sport itself.

Where to watch Strokes of Genius