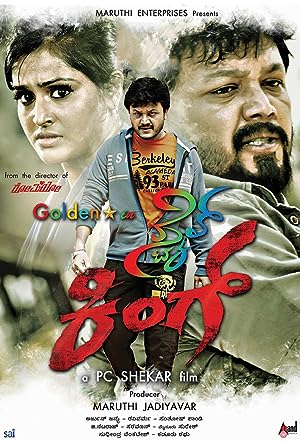 How to Watch Style King 2016 Online in The UK

The cast of Style King

What is Style King about?

The film runs on two tracks right through the first half. As Karthik, he romances Ramya, and aspires to be a sub-inspector. However, with drunkard father Naga heavy into debts, he is busy trying to find money to stave off creditors baying for his dad's blood. He also has to assuage his prospective father-in-law Sundar, whose elder daughter Pushpa's jewels (given for safekeeping) have been taken away by creditors. As King aka Kashi, he is busy fighting a drug mafia run by Deena, his arch rival Perumal and their cronies, whose drug cache he has cleverly spirited away. Post-interval, both Ganeshas share screen space with the drug loot going from Kashi to Karthik and vice-versa.

Where to watch Style King