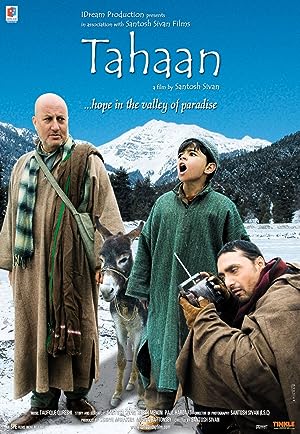 How to Watch Tahaan 2008 Online in The UK

A tender fable about childhood innocence amid the realities of war is set against the rugged landscape of Kashmir, so long a flash point for the territorial claims of neighboring India and Pakistan. The title character, an eight year old mountain boy, often hears distant gunfire. But it is not until he goes on a quest to reclaim his beloved donkey, which has been confiscated as payment of his poor family's debts, that he is drawn toward a violence he has no capacity to understand.