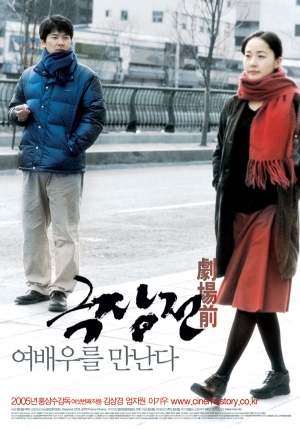 How to Watch Tale of Cinema 2005 Online in The UK

The cast of Tale of Cinema

What is Tale of Cinema about?

In Seoul, the paths of two men and one woman intersect and move apart from one another, centering around their love for cinema. A suicidal student meets a young woman who decides to follow him in his fatal gesture. Coming out of a cinema, Tongsu, an unsuccessful filmmaker, spots a beautiful young woman, and recognizes her : she is the main actress in the film he has just seen. The life of this wavering and distressed young man strangely echoes the one of the young man from the beginning...

Where to watch Tale of Cinema