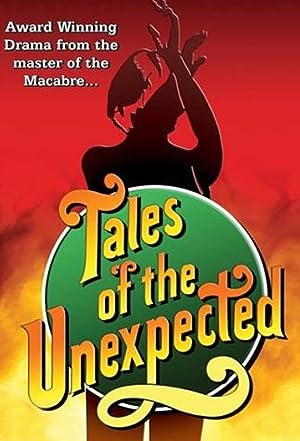 How to Watch Tales of the Unexpected Online in The UK

The cast of Tales of the Unexpected

What is Tales of the Unexpected about?

A British anthology series featuring tales of horror, mystery and suspense. Most episodes featured a twist ending, and many of them were based on short stories by well-known writer Roald Dahl, who also served as the show's host during its first two seasons.

Where to watch Tales of the Unexpected

More Comedy tv shows like Tales of the Unexpected