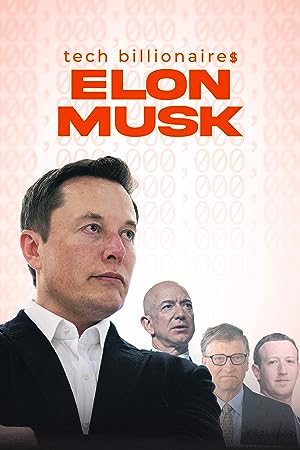 What is Tech Billionaires: Elon Musk about?

"Our generation has seen incredible advancements in technology. For that, we can thank one of the most successful, influential and notorious entrepreneur of the 21st century. Elon Musk, the mind behind PayPal, founder of Tesla, and SpaceX. The 2nd richest man in the world after Amazon founder Jeff Bezos, with an estimated net worth of 163 billion USD. He is the ambitious genius, intellectual and eccentric tech billionaire who shook the entire world with groundbreaking inventions. After creating space rockets, electric cars, solar batteries, and robots, his astounding success puts him on top of the rank of the world's wealthiest men."

Which streaming providers can you watch Tech Billionaires: Elon Musk on 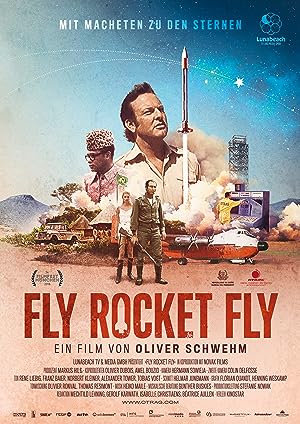 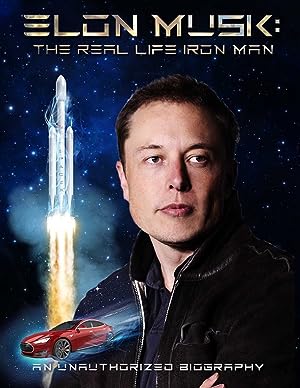