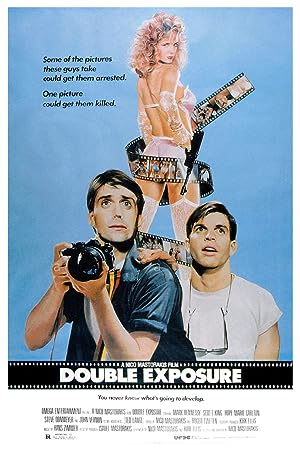 How to Watch Terminal Exposure 1987 Online in The UK

The cast of Terminal Exposure

What is Terminal Exposure about?

Two beach combing-shutterbugs accidentally capture a murder on film. Now detectives, the boys set out to capture a murderess shot only from behind, with a rose tattoo on her behind. Fun in the sun turns dangerous when they end up shooting bullets instead of film.

Where to watch Terminal Exposure