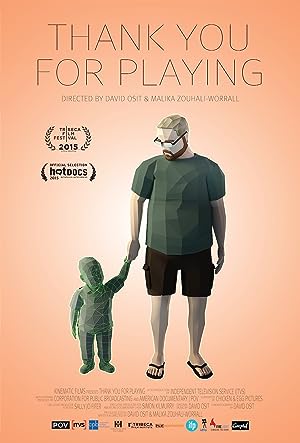 The cast of Thank You for Playing

What is Thank You for Playing about?

Ryan Green's four year old son Joel has terminal cancer. Ryan, an indie video game developer, is building an unusually poetic video game to document his experiences raising a dying child, and to honor Joel while he is still alive. 'Thank You For Playing' follows the creation and growing success of Ryan's game, as his son's health continues to decline.

Where to watch Thank You for Playing

More Documentary tv shows like Thank You for Playing