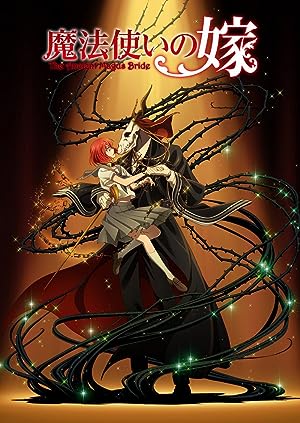 How to Watch The Ancient Magus' Bride Online in The UK

The cast of The Ancient Magus' Bride

What is The Ancient Magus' Bride about?

Hatori Chise, 15 years old. Lost, without hope and without family - she sells herself to a non-human mage known as Elias Ainsworth. Hesitant, she starts a new life with him as his new apprentice.

Where to watch The Ancient Magus' Bride