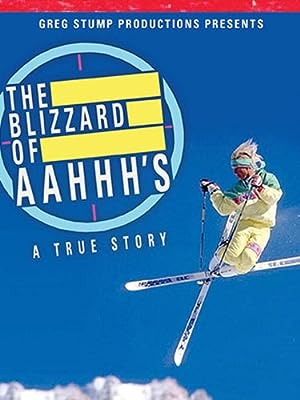 The cast of The Blizzard of AAHHH's

What is The Blizzard of AAHHH's about?

This is Greg Stump's legendary rockumentary-style ski film that put him and, ultimately, extreme skiing on the map with the spotlight on some the sport's hottest stars in some of the world's most spectacular ski destinations. Featuring music by Andrew Poppy, Schonherz & Scott, Ted Musgrave, Nasty Rox Inc., Propaganda, Alpha Blondy and Act.

Where to watch The Blizzard of AAHHH's

More Documentary tv shows like The Blizzard of AAHHH's