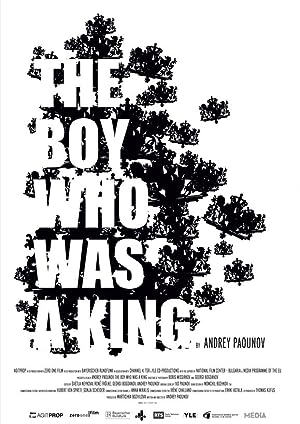 The cast of The Boy Who Was a King

What is The Boy Who Was a King about?

At the age of six, Simeon Saxe-Coburg-Gotha received the first phone call of his life, informing him of his father's sudden death and his birthright to become Tsar of Bulgaria. Only three years later, the nine-year-old king was overthrown by communist dissenters and he and his family were exiled from the country. Fifty years passed before the communist regime collapsed and Simeon was allowed to return home. Crowds cheered, 'We want our King!', even though the title no longer existed. Simeon created a new political party and won a landslide majority to become the Prime Minister of Bulgaria in 2001. But it was a difficult period of transition for a country with eighty per cent unemployment. In four years, Simeon would find himself in a sort of exile again: this time from the favor of the nation that had celebrated his return.

Where to watch The Boy Who Was a King

More Biography movies like The Boy Who Was a King

More Biography tv shows like The Boy Who Was a King