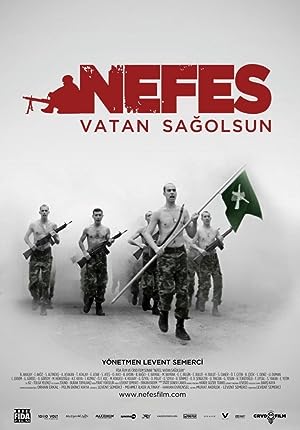 How to Watch The Breath 2009 Online in The UK

The cast of The Breath

What is The Breath about?

A small group of Turkish soldiers in a remote patrol station in eastern Turkey face their near-certain death, during a time the conflict between Turkish Army and separatist militant organization PKK reached its peak point.

Where to watch The Breath