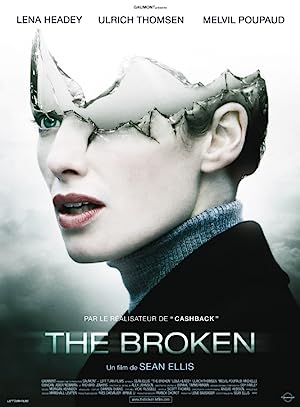 How to Watch The Broken 2008 Online in The UK

The cast of The Broken

What is The Broken about?

In London, the radiologist Gina McVey organizes a surprise birthday party to her father John McVey with her boyfriend Stefan Chambers, her brother Daniel McVey and his girlfriend Kate Coleman. On the next day, she sees herself driving a car on the street and she follows the woman to her apartment, where she finds a picture of her father and her. While driving back, she has a car crash and loses parts of her memory; further, she believes Stefan is another man. Gina decides to investigate what is happening and unravels a dark reality.

Where to watch The Broken