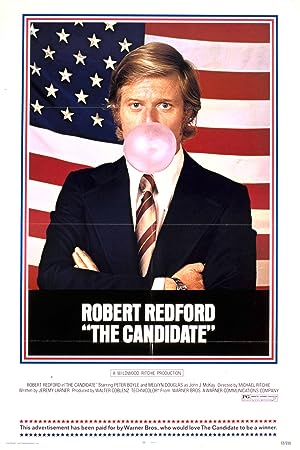 How to Watch The Candidate 1972 Online in The UK

The cast of The Candidate

What is The Candidate about?

Californian lawyer Bill McKay fights for the little man. His charisma and integrity get him noticed by the Democratic Party machine and he is persuaded to run for the Senate against an apparently unassailable incumbent. It's agreed he can handle it his own way, on his own terms. But once he's in the race and his prospects begin to improve, the deal starts to change.

Where to watch The Candidate