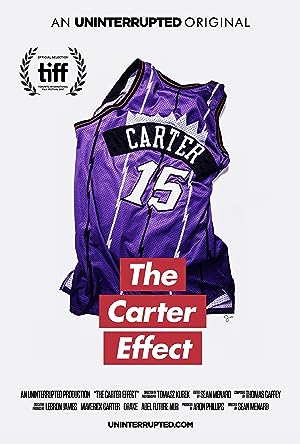 How to Watch The Carter Effect 2017 Online in The UK

The cast of The Carter Effect

What is The Carter Effect about?

In his latest documentary, Sean Menard gives viewers an unprecedented look at Vince Carter: the six-foot-six, eight-time NBA All-Star from Daytona Beach who made waves in the Canadian basketball scene when he joined the Raptors in 1998.

Where to watch The Carter Effect