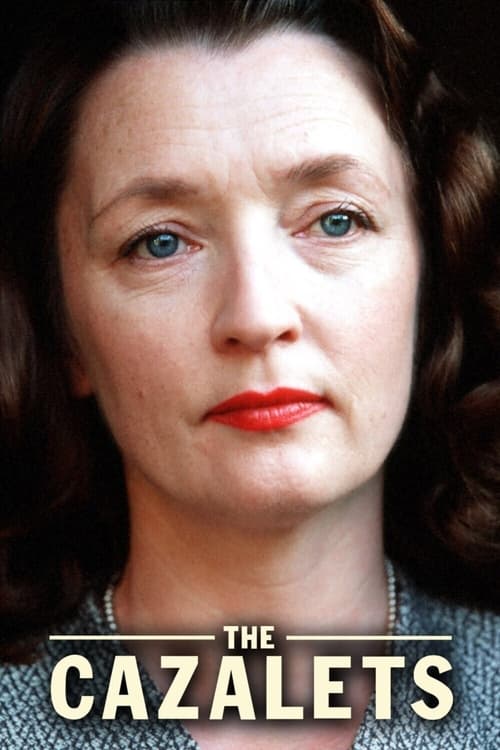 Watch The Cazalets in the UK

Where to watch The Cazalets

What is The Cazalets about?

The Cazalets is a 2001 five-episode television drama series about the life of a large privileged family in the years 1937 to 1947. Most of the action takes place in London, and at the family's large estate in Sussex. The drama was based on the novels of Elizabeth Jane Howard, and adapted by the screenwriter Douglas Livingstone. The series was originally produced by Cinema Verity for BBC One and is available on DVD.

Which streaming services can you watch The Cazalets on

Here is the comprehensive list of streaming services that will show The Cazalets in the UK. If The Cazalets will appear with other services further down the line, this table will be updated.

The Cazalets is a great Drama movie, we’ve selected several other movie options that we think you would like to stream if you have watched The Cazalets 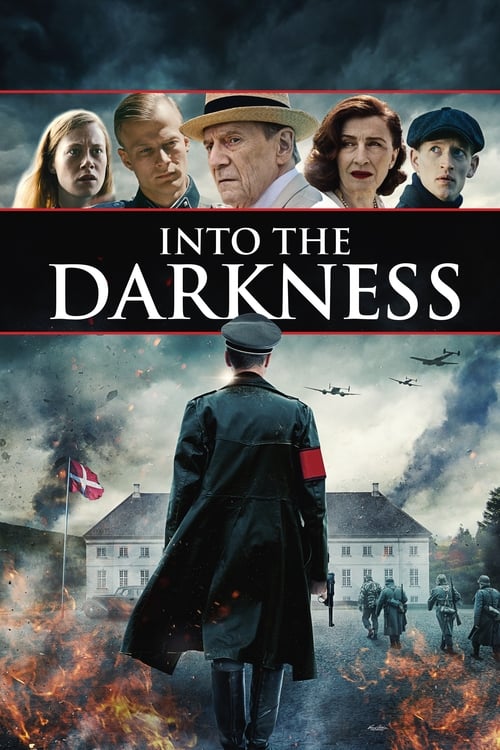 Into the Darkness
Drama, History, War 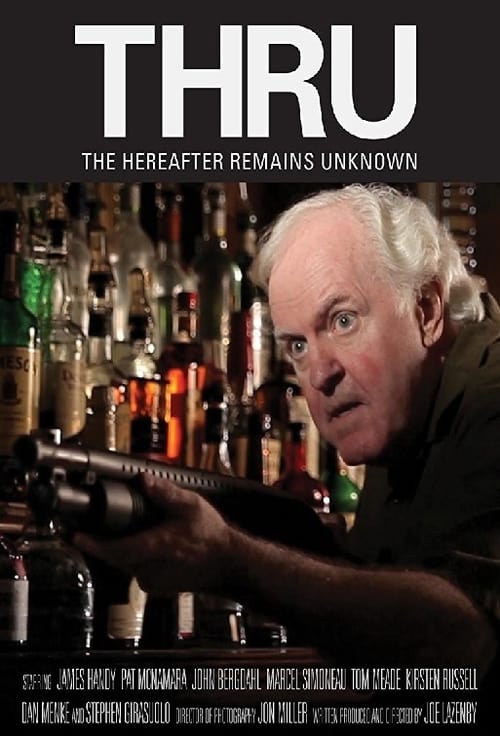 Thru: The Hereafter Remains Unknown
Drama 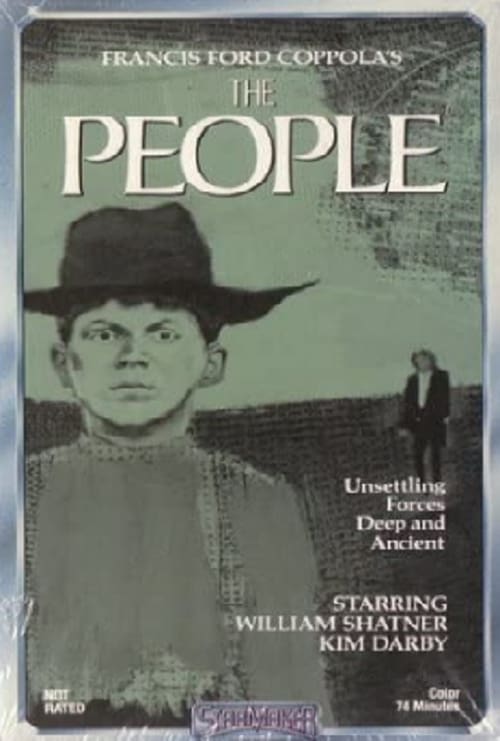 The Cazalets is a great drama show, we’ve selected several other show options that we think you would like to stream if you have watched The Cazalets 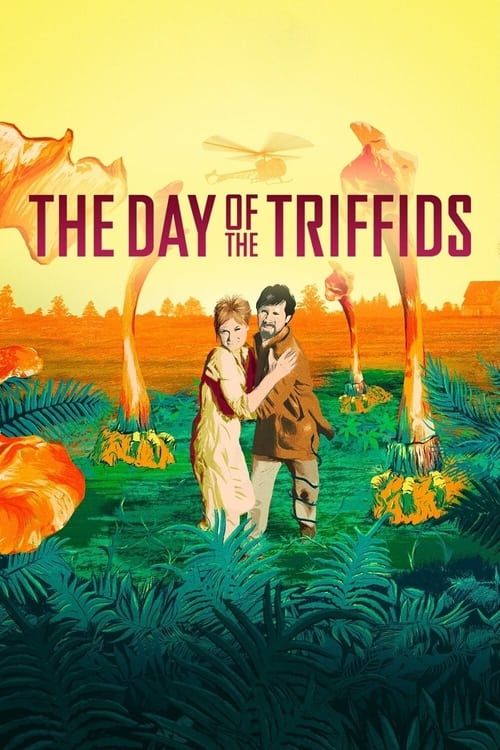 The Day of the Triffids
Drama 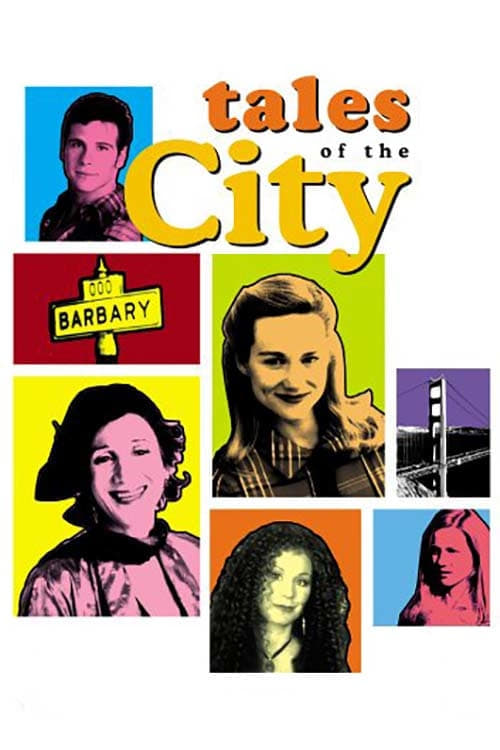 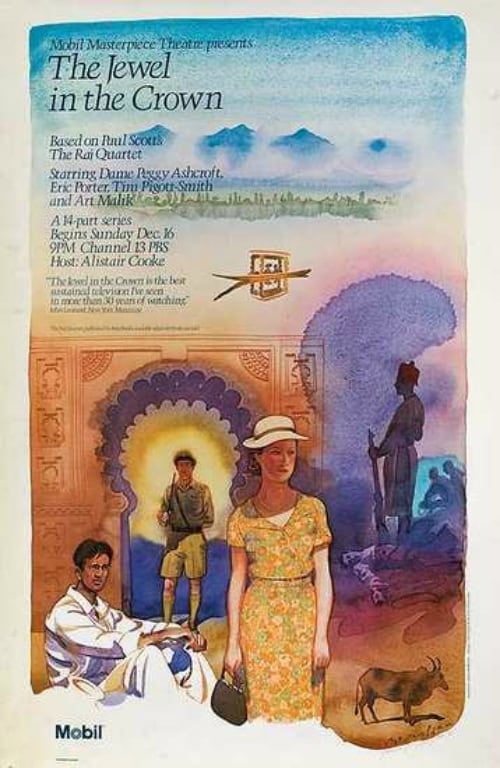 The Jewel in the Crown
Drama, History, Romance, War 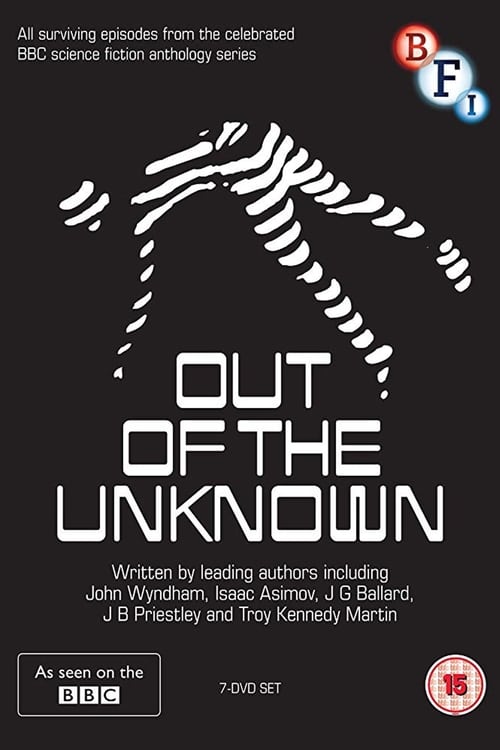 Out of the Unknown
Drama, Horror, Sci-Fi