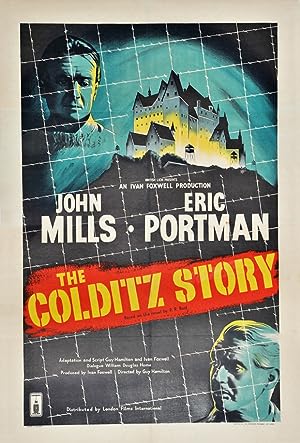 How to Watch The Colditz Story 1955 Online in The UK

The cast of The Colditz Story

What is The Colditz Story about?

Colditz castle was used by the Nazis to hold the "bad boys", (those who regularly tried to escape from other camps). At all times the guards outnumbered the prisoners and, because some political prisoners were also held there they were *very* strictly monitored. But if you put all those people in one place and they're all trying to escape, well ...

Where to watch The Colditz Story