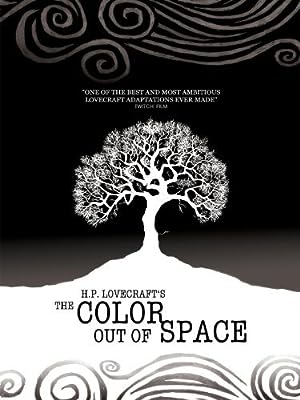 The cast of The Color Out of Space

What is The Color Out of Space about?

Arkham, 1975: Jonathan Davis' father has disappeared. His tracks lead to Germany, to the Swabian-Franconian Forest where he was stationed after the Second World War. Jonathan sets out to find him and bring him home, but deep in the woods he discovers a dark mystery from the past. Based on H.P. Lovecraft's short novel "The Colour Out of Space".

Where to watch The Color Out of Space

More Drama movies like The Color Out of Space

More Drama tv shows like The Color Out of Space