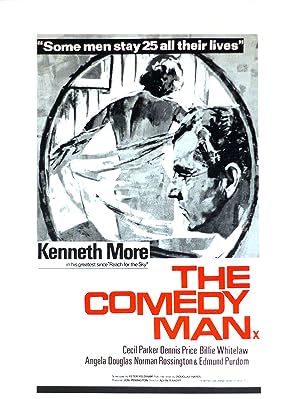 How to Watch The Comedy Man 1964 Online in The UK

The cast of The Comedy Man

What is The Comedy Man about?

Charles Byrd, known as "Chick", has spent his adult life acting in small repertory companies all over the UK, and he's never had much luck. All too aware that he's no longer young, Chick makes one last stab at finding success in London.

Where to watch The Comedy Man