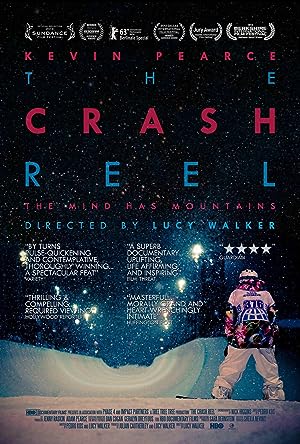 How to Watch The Crash Reel 2013 Online in The UK

The cast of The Crash Reel

What is The Crash Reel about?

Fifteen years of verite footage show the epic rivalry between half-pipe legends Shaun White and Kevin Pearce, childhood friends who become number one and two in the world leading up to the Vancouver Winter Olympics, pushing one another to ever more dangerous tricks, until Kevin crashes on a Park City half-pipe, barely surviving. As Kevin recovers from his injury, Shaun wins Gold. Now all Kevin wants to do is get on his snowboard again, even though medics and family fear this could kill him. We also celebrate Sarah Burke who crashed in Park City and died January 19, 2012.

Where to watch The Crash Reel