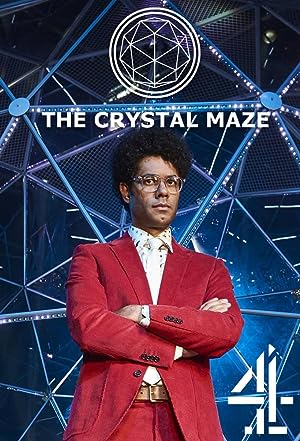 How to Watch The Crystal Maze Online in The UK

The cast of The Crystal Maze

What is The Crystal Maze about?

A team of six strangers enter The Crystal Maze. These contestants are led through four themed zones by the eccentric host. Within each zone are a number of rooms, each containing some kind of game, puzzle, challenge or test. The team must choose one of their members to take on a challenge selected by the host. If they succeed they win a time crystal, if they fail they either leave empty handed or are locked in the room - requiring the team to expend a crystal to buy them out. Each time crystal is worth 5 seconds in the grand finale in which the contestants enter the Crystal Dome. There they get exactly as much time as they have won to gather as many gold colored foil tickets and as few silver ones as possible. But the tickets are being blown around inside the dome by huge fans.

Where to watch The Crystal Maze