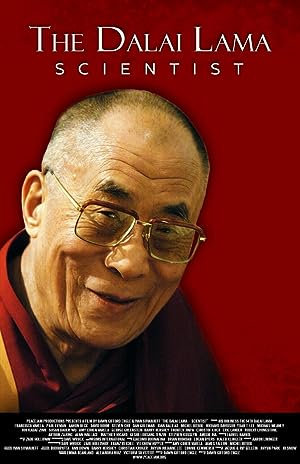 How to Watch The Dalai Lama: Scientist 2019 Online in The UK

The cast of The Dalai Lama: Scientist

What is The Dalai Lama: Scientist about?

An uplifting and optimistic documentary about the Dalai Lama's meetings with scientists from around the world to find commonalities among Buddhist science and western science to promote health, understanding and compassion for all.

Where to watch The Dalai Lama: Scientist