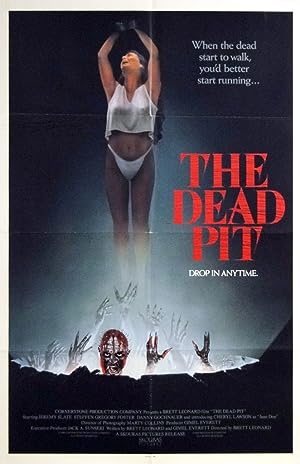 How to Watch The Dead Pit 1989 Online in The UK

The cast of The Dead Pit

What is The Dead Pit about?

A renegade doctor is shot dead and entombed with his fiendish experiments in the basement of an abandoned wing of a mental hospital. Twenty years later, a mysterious woman is admitted with amnesia, and her arrival is marked by an earthquake - which cracks the seal to the Dead Pit, freeing the evil doctor to continue his work.

Where to watch The Dead Pit