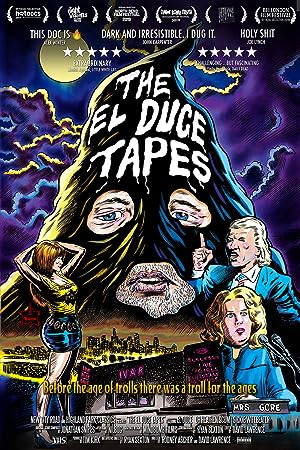 The cast of The El Duce Tapes

What is The El Duce Tapes about?

Between appearing in supporting roles in General Hospital and local TV commercials, Ryan Sexton spent the early 90s documenting the life and art of El Duce, lead singer of the notorious ...

Where to watch The El Duce Tapes