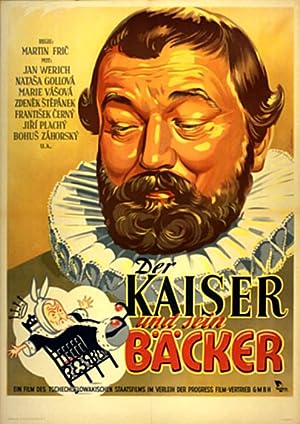 The cast of The Emperor and the Golem

What is The Emperor and the Golem about?

Rudolph II, the Holy Roman Emperor, does not have a simple life. And yet he manages to complicate it even more with his frequent outbursts of anger. While he searches for a mythical Golem, an animated clay statue, Matthew the Baker is thrown into the dungeon for selling the special buns for the emperor to people. Matthew is accidentally mistaken for the emperor and takes his place. And when the Golem is finally found, it will complicate things beyond comprehension...

Where to watch The Emperor and the Golem

More Comedy movies like The Emperor and the Golem

More Comedy tv shows like The Emperor and the Golem