How to Watch The Fades Online in The UK

The cast of The Fades

What is The Fades about?

A teenage boy named Paul is haunted by apocalyptic dreams that nobody can explain. As if that weren't terrifying enough, he begins to see spirits of the dead, known as The Fades, all around him. The Fades can't be seen, smelt, heard or touched by other humans. When an embittered and vengeful Fade, Polus, finds a way to be human again, it's up to Paul to stop him - and all of the dead - from breaking back into the world and destroying the human race.

Where to watch The Fades 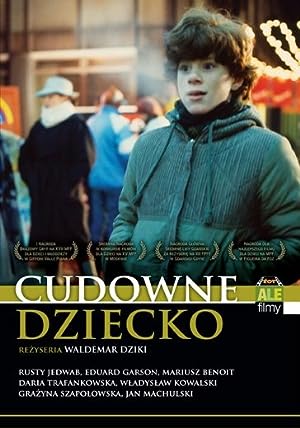 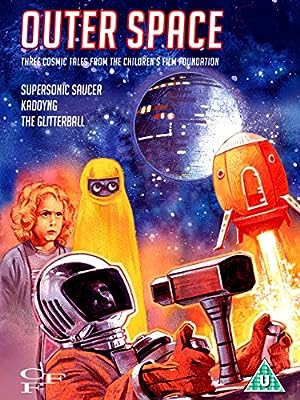 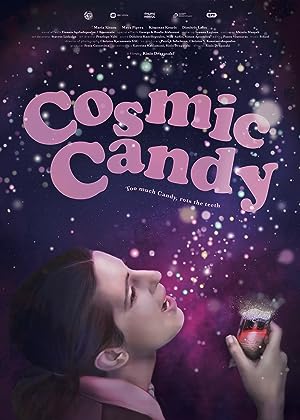 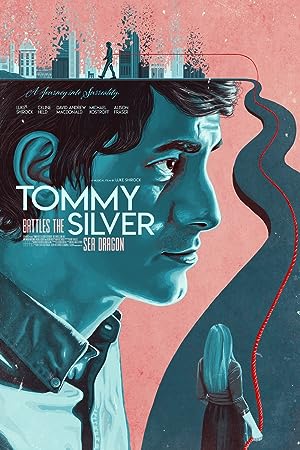