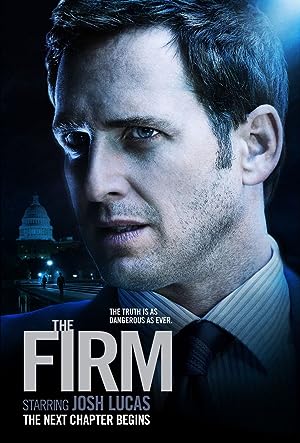 How to Watch The Firm Online in The UK

The cast of The Firm

What is The Firm about?

Based on the best-selling novel by John Grisham, "The Firm" is a new drama series that continues the story of attorney Mitchell McDeere who, as a young associate 10 years earlier, had brought down the prestigious Memphis law firm of Bendini, Lambert & Locke, which had been operating as a front for the Chicago mob. After a difficult decade, which included a stay in the Federal Witness Protection Program, McDeere and his family now emerge from isolation to reclaim their lives and their future -- only to find that past dangers are still lurking and new threats are everywhere.

Where to watch The Firm