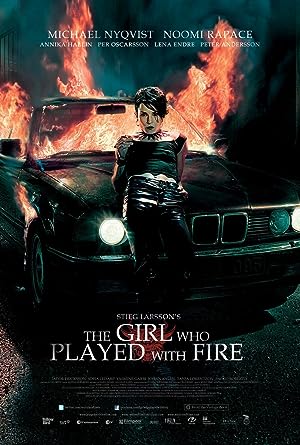 The cast of The Girl Who Played with Fire

What is The Girl Who Played with Fire about?

Mikael Blomkvist, publisher of Millennium magazine, has made his living exposing the crooked and corrupt practices of establishment Swedish figures. So when a young journalist approaches him with a meticulously researched thesis about sex trafficking in Sweden and those in high office who abuse underage girls, Blomkvist immediately throws himself into the investigation.

Where to watch The Girl Who Played with Fire

More Crime movies like The Girl Who Played with Fire

More Crime tv shows like The Girl Who Played with Fire