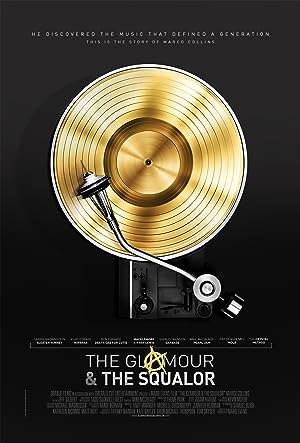 The cast of The Glamour & the Squalor

What is The Glamour & the Squalor about?

The Glamour & The Squalor is the story of Marco Collins, one of America's last great rock radio DJs and a musical tastemaker that changed our culture. Before the Internet made sourcing new music and rising bands a simple matter of keystrokes and RSS feeds, there was the radio DJ. No one epitomized this role like Marco Collins. He was the on and off switch for an artist's potential career and was the gatekeeper credited for helping break the likes of Nirvana, Pearl Jam, Beck, Weezer and countless others. Marco's story is inspiring but universal. He turned his passion for music into a significant lifetime of work and battled some seriously determined demons along the way. And he's still standing.

Where to watch The Glamour & the Squalor

More Biography tv shows like The Glamour & the Squalor