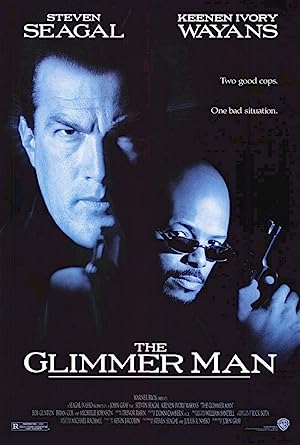 How to Watch The Glimmer Man 1996 Online in The UK

The cast of The Glimmer Man

What is The Glimmer Man about?

Jack Cole is a soft spoken, mystical, new age New York cop with a checkered past. He is transferred to Los Angeles to help Los Angeles cop Jim Campbell solve a series of brutal murders in which the victims are crucified. The murders that have happened since Jack arrived in Los Angeles just don't sit right with him. When the killer, known as the "Family Man", kills Ellen DunLeavy, who happens to be Jack's ex wife and the mother of his two kids, and Ellen's husband Andrew DunLeavy, it becomes personal - especially when Jack's prints are found on Ellen's body. Jack meets with his military mentor Smith, not knowing that Smith is in cahoots with local crime boss Frank Deverell.

Where to watch The Glimmer Man