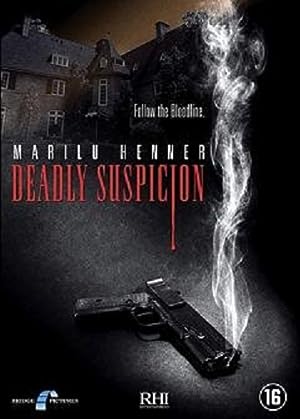 How to Watch The Governor's Wife 2008 Online in The UK

The cast of The Governor's Wife

What is The Governor's Wife about?

Nathan Danville returns home to the Midwest ranch where his millionaire stepfather was fatally stabbed. He's joined by his fiancée, city surgeon Heather McManus, who does meets her prospective mother in law, Ann Danville, who clearly cares only to return to political prominence as when Matt's late father James was governor and hence expects Nathan to run for office, which he never aspired. After a duplicitous welcome, she scares off Heather and sends dodgy ranch handyman Keith Slier to make sure she stays away. An inquisitive TV reporter is silenced the hard way. Meanwhile Lyle Rosenbaum's clinic depends financially on Ann's generosity, in exchange for keeping Nathan's committed sister a silent patient since James's violent death.

Where to watch The Governor's Wife 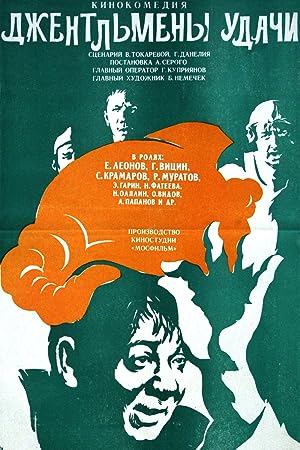 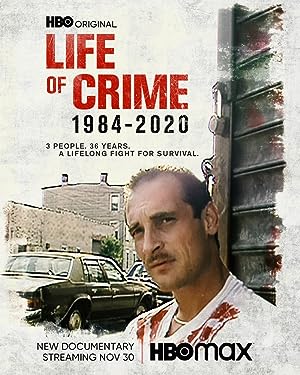 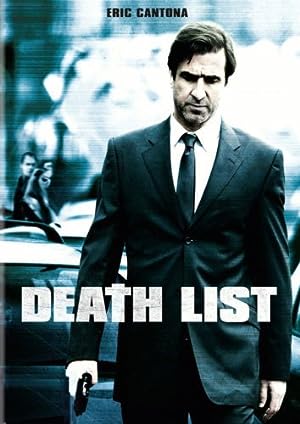 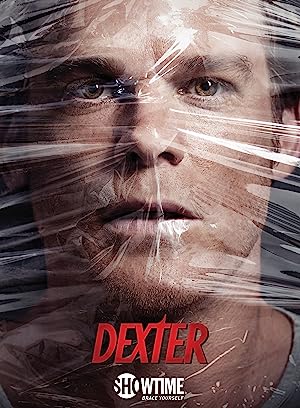 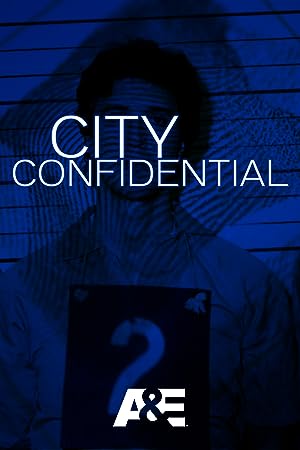 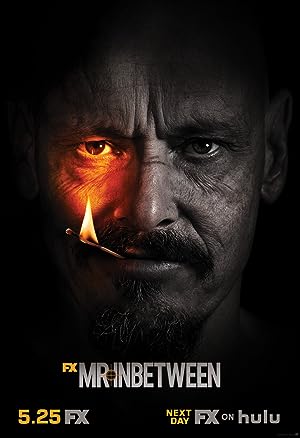 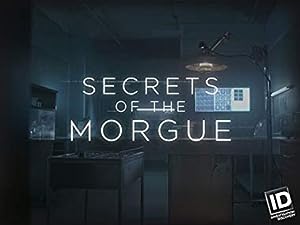 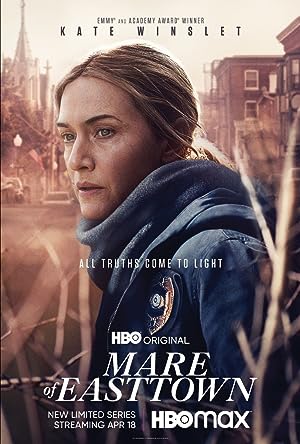