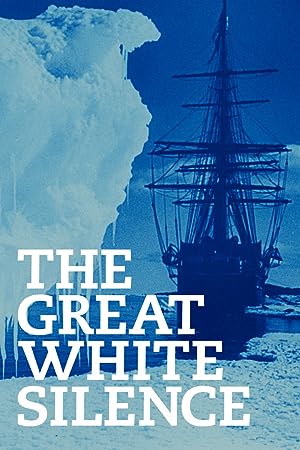 The cast of The Great White Silence

What is The Great White Silence about?

This early full-length documentary from filmmaker Herbert G. Ponting follows Captain Robert F. Scott and his famed expedition to be the first to reach the South Pole. The expedition left New Zealand in 1910 and arrived at the Antarctic shelf some three months later. Ponting not only shows many sites along the way - sea life, their ship cutting through the ice pack - but also manages to explain some of his techniques by showing how he obtained a particular shot. The climate is harsh and the trek to the Pole is arduous. Disappointment lies in store for Scott and his men when they arrive at the Pole and the arduous return proves deadly.

Where to watch The Great White Silence