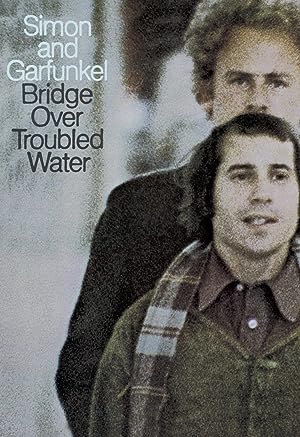 How to Watch The Harmony Game 2011 Online in The UK

The cast of The Harmony Game

What is The Harmony Game about?

The end of a decade when the world was in crisis and inspiration and hope needed resurrecting, an influential duo released a masterpiece of popular music, Bridge Over Troubled Water. Through darkness and light, the album takes its listeners on an emotional ride echoing the era and one which continues to inspire an audience the world over 40 years later. Its symphonic hymn of a title track became an anthem for a generation. The Harmony Game tells the story behind what is widely considered Simon and Garfunkel's best work, Bridge Over Troubled Water. The influential duo's last studio album has its legacy shrouded in rock n' roll mythology with legendary tales of inspiration, innovation and separation. Paul Simon, Art Garfunkel and their collaborators share the journey in their own words and reflect back on its impact 40 years later and includes never before seen film, photos and memorabilia. Produced & Directed by Jennifer Lebeau

Where to watch The Harmony Game