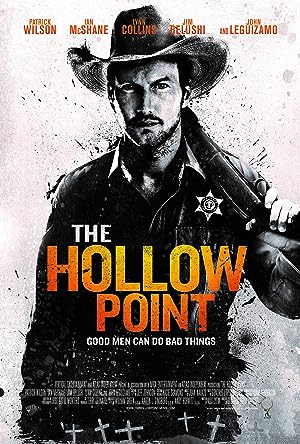 How to Watch The Hollow Point 2016 Online in The UK

The cast of The Hollow Point

What is The Hollow Point about?

Across the Southwest United States, dozens of towns in the Mexican borders are being plagued by arms dealers who make a fortune by smuggling guns and ammunition to arm the cartels. Rumoured to be dead, Sheriff Wallace returns as the prodigal son to his hometown in Los Reyes County, Arizona, to replace Leland, the unapologetic, small-town man of the law after a routine check that went terribly wrong and forced him to retire. Soon enough, Wallace will get caught in the middle of a bloody inquiry trying to find out those who struck the profitable deal, while at the same time, a stash of blood-money and a kill list made by the relentless Atticus, the cartel's resilient hit man, threatens the town's peace. From now on, there will be no arresting anymore.

Where to watch The Hollow Point