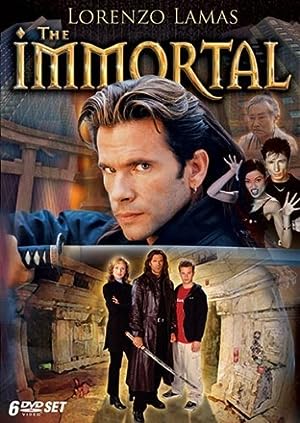 How to Watch The Immortal Online in The UK

The cast of The Immortal

What is The Immortal about?

In the 16th century or so, Raphael Cain's wife was killed by demons and his daughter kidnapped. He swore an oath to kill every demon on earth, and he and his squire Goodwin were given immortality to complete his oath. Now, in the 20th century, Cain and Goodwin team up with a para-psychologist to defeat the demons once and for all.

Where to watch The Immortal