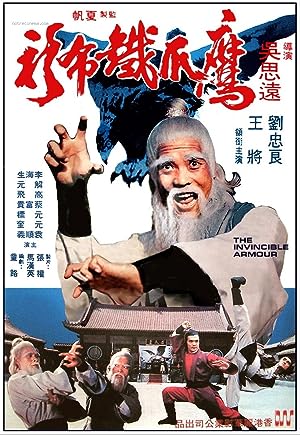 How to Watch The Invincible Armour 1977 Online in The UK

The cast of The Invincible Armour

What is The Invincible Armour about?

Hwang Jang Lee is a corrupt Ming guard who frames John Liu for murder. A wanted fugitive, John hides out with a teen who is an expert in the infamous Iron Armor technique, a technique that means the expert can withstand anything. However, Hwang is an expert in it as well as the Eagle Claw's. Can John stop Hwang befgore it's too late?

Where to watch The Invincible Armour