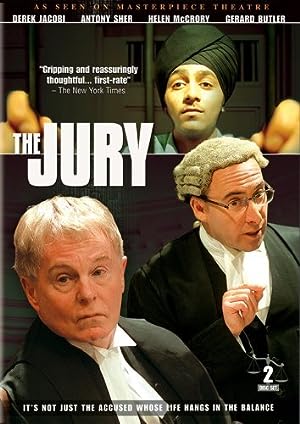 How to Watch The Jury Online in The UK

The cast of The Jury

What is The Jury about?

The killing of a 15-year-old-boy rocks the nation, as a Sikh classmate of the boy is charged with the murder. The trial, which is engulfed in protests and media speculation, brings together 12 jurors who find themselves having to make a decision that the entire country is waiting for.

Where to watch The Jury