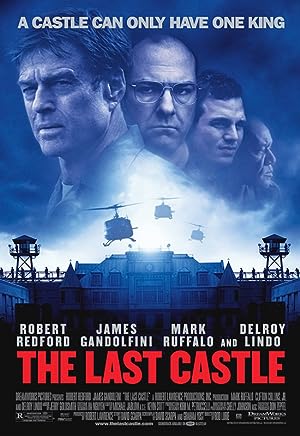 How to Watch The Last Castle 2001 Online in The UK

The cast of The Last Castle

What is The Last Castle about?

When three star General Irwin is transferred to a maximum security military prison, its warden, Colonel Winter, can't hide his admiration towards the highly decorated and experienced soldier. Irwin has been stripped of his rank for disobedience in a mission, but not of fame. Colonel Winter, who runs the prison with an iron fist, deeply admires the General, but works with completely different methods in order to keep up discipline. After a short while, Irwin can feel Winter's unjust treatment of the inmates. He decides to teach Winter a lesson by taking over command of the facility and thus depriving him of his smug attitude. When Winter decides to participate in what he still thinks of as a game, it may already be too late to win.

Where to watch The Last Castle