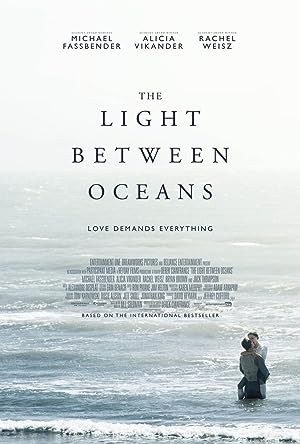 The cast of The Light Between Oceans

What is The Light Between Oceans about?

A war weary man takes a job as a lighthouse keeper on an island for the solitude. He meets a beautiful young woman and they eventually marry. One day they see a small dingy with an infant and man inside floating in the ocean. They rush to rescue them only to find the man is dead. They struggle over the decision to report it and whether to keep the baby. It's only years later that they discover that the child still has a mother looking for her.

Where to watch The Light Between Oceans

More Drama tv shows like The Light Between Oceans