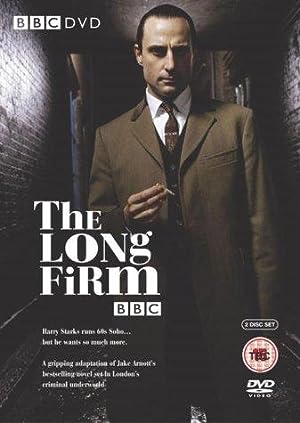 How to Watch The Long Firm Online in The UK

The cast of The Long Firm

What is The Long Firm about?

London, early '60s. Harry Starks is a dangerous mobster, a club owner who loves money, rent boys and Judy Garland. He's an East End gangster who, in grandiose Kray Twins style tradition, is not only prone to streaks of madness, depression and a violent temper but homosexuality. His penchant for Spanish Inquisition style justice has handed him the Fleet Street moniker of "Torture Gang Boss". He revels in a nether world of minor celebrities, fund raisers, boxing, showbiz, gambling clubs and philanthropy... for the sake of public image.

Where to watch The Long Firm