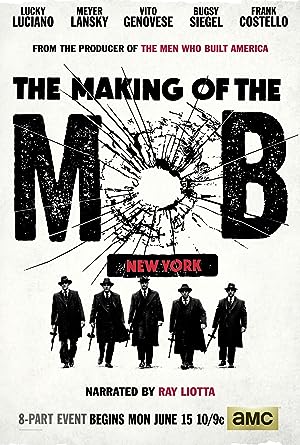 The cast of The Making of the Mob

What is The Making of the Mob about?

Making of the Mob, is an eight-part docudrama that begins in 1905 and spans more than 50 years, tracing the original five families that led to the modern American Mafia, including the rise of Charles Lucky Luciano, Meyer Lansky and Benjamin Bugsy Siegel.

Where to watch The Making of the Mob

More Crime movies like The Making of the Mob

More Crime tv shows like The Making of the Mob